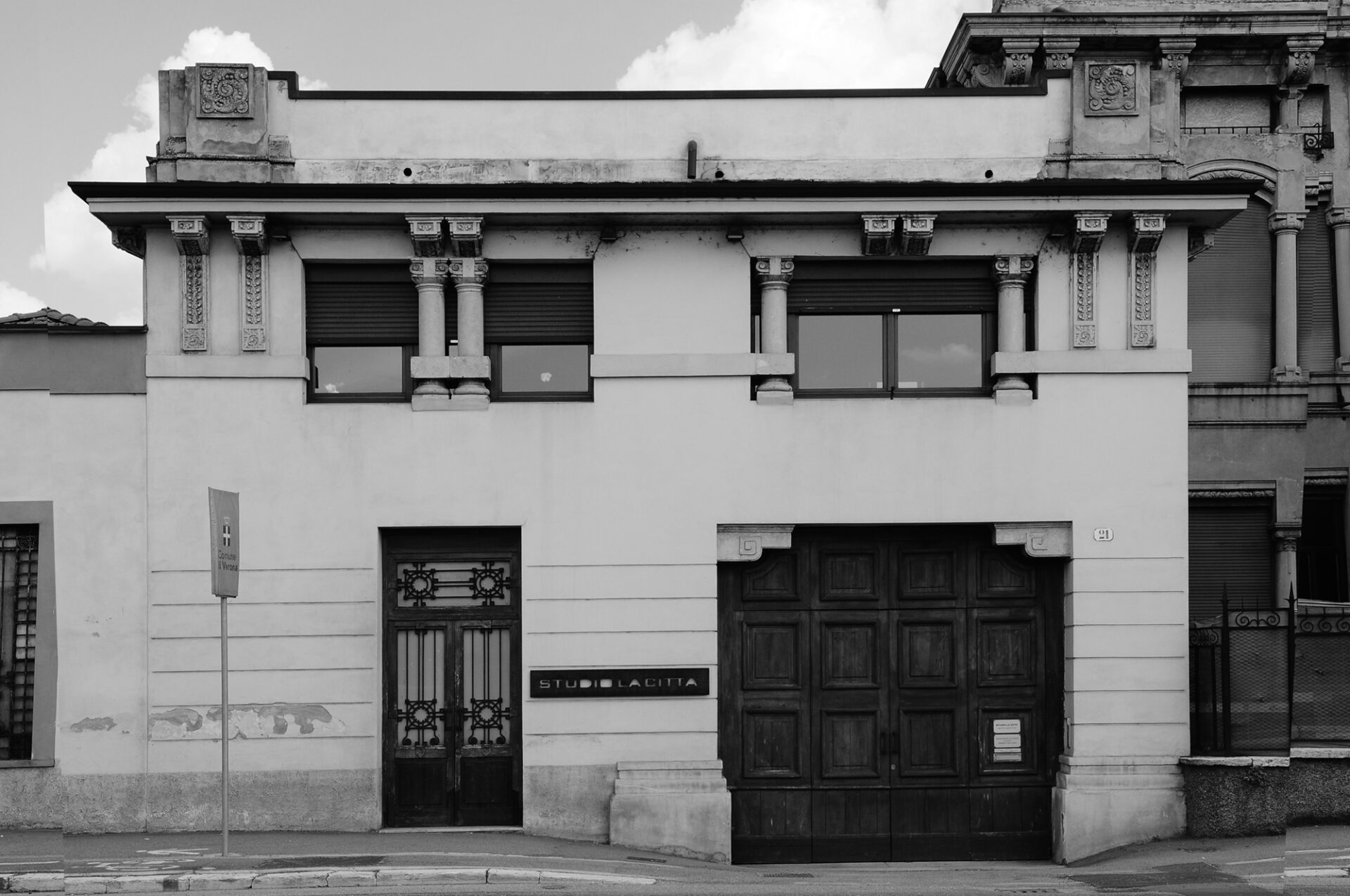 Studio la Città is an art gallery that was opened in Verona in 1969 by Hélène de Franchis, who is still its proprietor. The gallery’s early shows were typified by such artists as Lucio Fontana, Piero Dorazio, Mario Schifano, and Gianni Colombo, flanked by foreign artists linked to European and American analytical and minimalist art. The gallery also promotes exhibitions in public and private spaces both in Italy and abroad where, alongside those who are now considered contemporary classics, Studio la Città exhibits international artists who work with a common leitmotif: a silent and intimate expressive form. 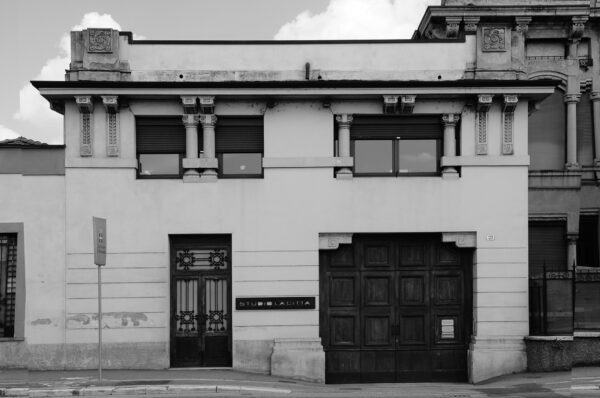 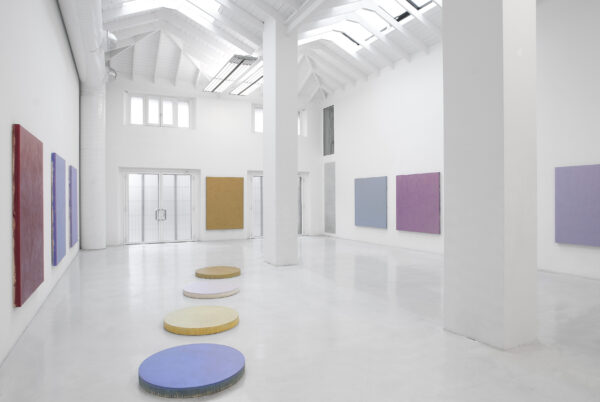 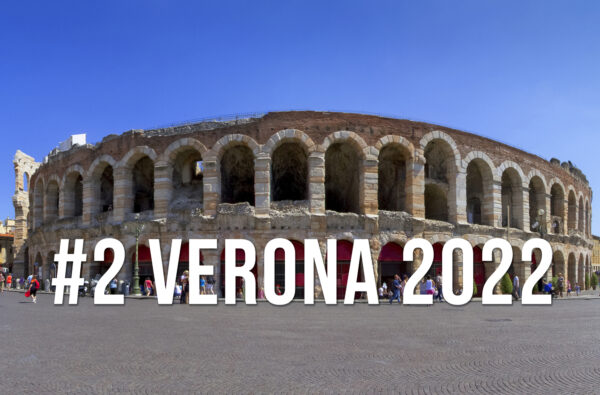 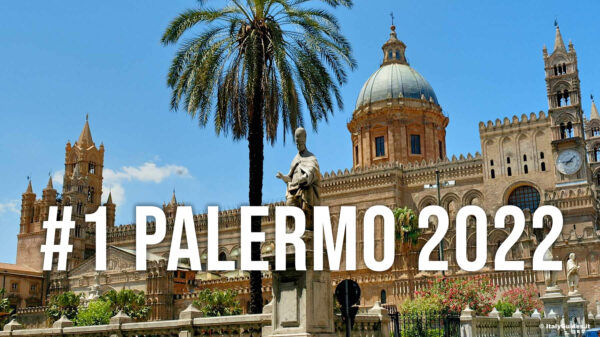